At a Bible conference recently teaching on the subject of inspiration of translated scriptures, the statement was made “Inspiration is not inerrancy.” To me I thought they went together. Can you shed any light on this for me?

Thank you for your question. I’m not sure exactly what the speaker meant, but it sounds like this has to do with the translation issue. Sadly, reason based on facts has often been obscured by emotions stirred up through misinformation and misunderstanding.

Inspiration means God-breathed. All scripture has been given by the inspiration of God (2 Tim. 3:16). This occurred as holy men of God spoke as they were moved by the Holy Spirit (2 Pet. 1:21). Therefore, the Bible is the inspired Word of God.

Inerrancy is defined as without error. The author of the Bible, the Holy Spirit, is God, and God never errs. Knowing this leaves no room for the idea that the Bible only contains the Word of God. The inerrancy of the Word labels as dishonest the type of criticism that maintains the biblical record is marred by fictitious histories, factual errors and false claims.

Orthodoxy has long upheld the inspiration and inerrancy of the original manuscripts. In 1910, when conservative elements of the Presbyterian Church in the U.S.A. secured ratification of a declaration that would become known as the Five Fundamentals, inerrancy of Scripture’s original manuscripts topped their list of essential and necessary doctrines. As the higher criticism of the 19th century spread from European schools to certain American theological seminaries, orthodox contributors to The Fundamentals (published 1910-1915), men like James M. Gray, Arthur T. Pierson and W.H. Griffith Thomas, penned able defenses of biblical inspiration and inerrancy. Standing for the integrity of the Word of God has been a hallmark of biblical fundamentalism from the beginning.

Translation is a different matter.  Roughly speaking, languages tend to mutate every thirty years. Obviously, a language’s entire lexicon is not impacted, but a number of words will see a significant change in usage—and usage determines definition. Meanings change and dictionaries must be updated. Thus, in order to preserve the meaning of a Hebrew or Greek word reflected in a given Bible translation, one may have to reconsider the translator’s original word choice as meanings change in the translation language. This does not make for a new Bible; it’s a new translation that maintains the meaning of the words of the Bible. 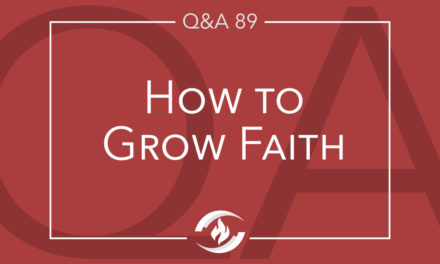 Q#23 The Meaning of Grace 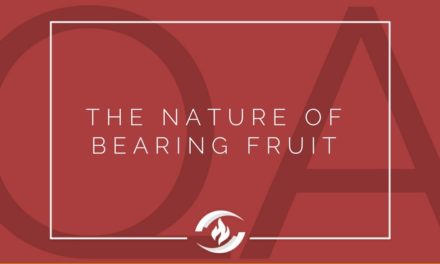 Really appreciate how you explained this issue. Thank you