What are the evidences of meekness in a person’s life?

Thank you for your question. Meekness is an often overlooked and misunderstood word, so lexicons and word studies will provide a good starting point.

Meek or meekness as used in the Old Testament primarily means humble or humility. It carries nuances of preferring to suffer wrong over doing wrong and enduring with submission. The latter thought gives rise to the common defining sense of strength under control. The former is illustrated through the life of Moses in his dealing with wayward Israel and why the Scripture refers to him as more meek than anyone on earth (Num. 12:3). Not many would be willing to have their name blotted out from the book of life, so humble selflessness is an evidence of meekness.

In this light, George Mueller defined meekness as a real preference for God’s will. It seems this humility catches the heart of the matter. Meekness is evidenced as truly preferring God’s will even if it differs from your own initial perspective.

Still, Mueller’s definition provides the most incisive sense of both Old and New Testament usage. Meekness is a real preference for God’s will. It is the strength to choose God’s will even in difficult circumstances—including not responding in kind to evil. This is beyond human ability, but thankfully, it is included in the fruit of the Spirit that is manifested as we walk in the Spirit. 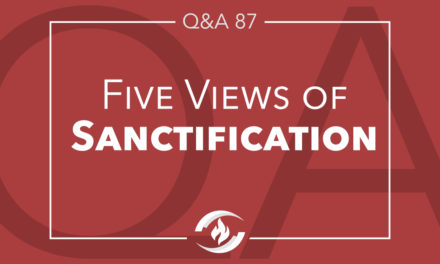 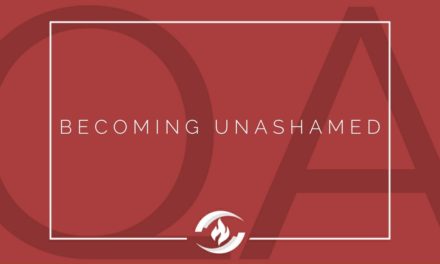 I like Frank Hamrick’s definition of meekness in his study on the Beatitudes: “That attitude that accepts God’s dealings as good and is manifested in power under control.”

So well said! Thanks for posting!

Thank you! I appreciate your taking the time to answer!