I Love the Lord Jesus with All My Heart! 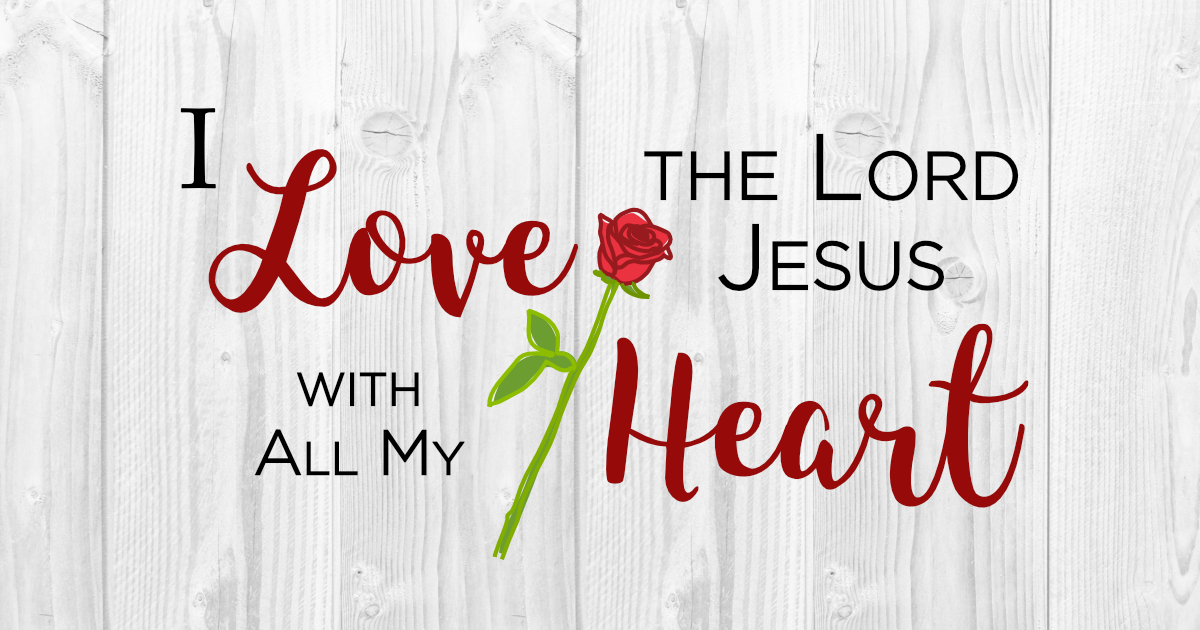 Valentine’s Day highlights love. At such a time, we would do well to consider a young saint from over a century ago, reflect on a simple yet profound profession of love, and recall how a heartfelt testimony was used of the Spirit in a great revival.

In late 1903, a pastor in West Wales grieved over growing worldliness and evident lack of devotion to Jesus in the young people he served. As his burden grew, he arranged for a special 2-day youth meeting over the new year. The messages preached spoke to the hearts of the young people and made a deep impression, especially on one teenage girl. Florrie Evans was challenged by what she heard and a month later found herself at a crisis point. She met with her pastor one evening after a service and spoke to him about what she recognized as the world’s pervasive grip, her apparent inability to rescue herself from it, and a desperation leading her to conclude, “I cannot live like this.” Her pastor made an insightful inquiry, asking Florrie whether she was surrendered; whether truly she could say “my Lord” to the Lord Jesus Christ. The emphasis intrigued her, but a surrender to her Lord was a new concept. She understood it but did not have it as her personal experience. She pondered the challenge and left.

Convinced by the Spirit of truth, Florrie soon yielded to her Lord’s demand to reign on the throne of her heart. Obedience to the promptings of the Spirit now would be her aim, and soon the shy girl would follow through in significant fashion.

It was on a Sunday in February following her surrender that Florrie heard her pastor ask the assembled youth what Jesus meant to them. Looking for more than something drawn from general knowledge, the pastor emphasized personal, experiential understanding when he asked, “What does Jesus mean to you?” Amid the ensuing silence, the Spirit prompted one to respond. Florrie stood to answer:

“I love the Lord Jesus with all of my heart.”

Her sincerity was unmistakable, and her expression of love touched hearts across the room. Conviction spread, and hearers would come to understand that we love Him because He first loved us. Florrie’s simple testimony of love provided the town of New Quay and Cardiganshire County with the necessary catalyst for revival. Its immediate impact sparked the beginning of a manifest moving of the Spirit that would develop into one of the mightiest revivals in history, the Welsh Revival of 1904-05.

The voice of a teenage girl, made available to her Lord, had been endued with power and mightily used. Word spread as the ripple effect of this stirring continued. Later, Jessie Penn-Lewis would write with insight, “There is a cloud the size of a man’s hand hovering over Wales.” In God’s goodness, wide-scale revival exploded across the country that November.

Even to the present, Florrie Evans’ declaration of devotion sounds deep chords in hearts with a passion for Jesus. May we let these words challenge us this Valentine’s Day and beyond! Do I love the Lord Jesus with all my heart? 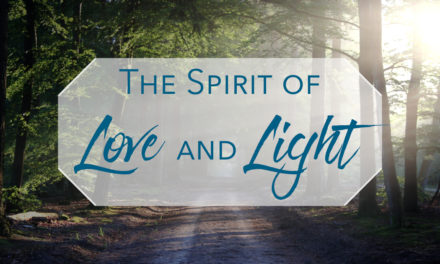 The Spirit of Love and Light 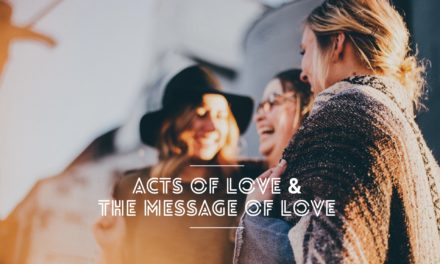 Acts of Love and the Message of Love