Q#78 Is a Public Profession Necessary?

I understand that to be saved one must trust in Jesus. But is it necessary to humble oneself and confess that I had gotten saved? I made a profession of faith as a young girl. Later in my adult life I had doubts. I “settled” the matter by trusting Christ one Sunday morning after church, however I was not willing to go forward and confess this. Did this point of pride keep Christ from saving me?

Thank you for your honesty and fair question. I’m sure others wonder about the same type of thing.

Several times the Scripture speaks of secret believers. For example, John identifies Joseph of Arimathaea as being a disciple of Jesus, “but secretly for fear of the Jews” (John 19:38). So clearly Joseph of Arimathaea was a believer well before he came forward to ask for the body of Jesus. True, the Bible says, “Let the redeemed of the Lord say so” (Ps. 107:2). Thus we ought to publicly confess Christ. But just as true, the redeemed of the Lord are redeemed by faith before they ever “say so.”

In my opinion, the concept of a “public profession of faith” is expressed in baptism. It seems in Scripture, the public declaration of being a believer in Jesus was baptism and not some other, separate step. In your case, if you were saved as a child, the matter of getting things “settled” later was assurance, not salvation. Only those who have believed in Jesus can have “doubts.” Doubting is different than knowing all along you have never believed. The fact that you didn’t make things public at this later time likely reveals that down deep you knew you already were saved.

The bottom line is that salvation occurs when you believe in Jesus, not when you publicly confess Christ. 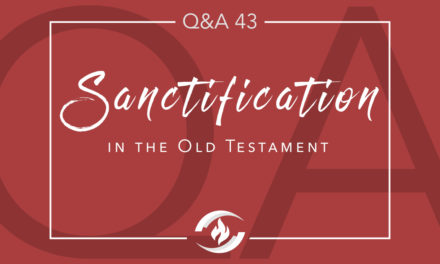 Q#43 Sanctification in the Old Testament 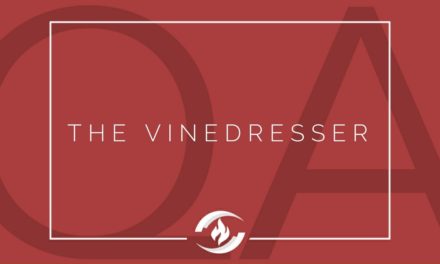 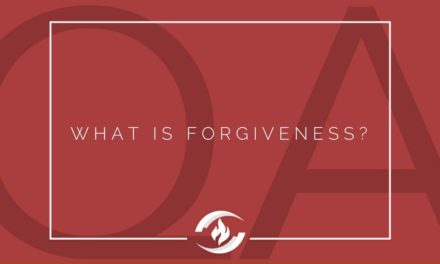 AFTER A PERSON GETS SAVED,WE NEED TO FOLLOW UP.WE DO A VERY{HOW MANY TIMES DO I NEED TO SAY VERY}POOR JOB OF FOLLOWING UP ON NEW CONVERTS,HENCE MANY GO INTO FALSE CULTS OR LIBERAL CHURCHES.DO WE PREACH A FAULTY GOSPEL?DO WE HAVE FAULTY CONVERSIONS?THIS IS A CASE BY CASE BASIS.WE DO NOT KNOW A PERSON’S HEART.GOD DOES.ASK QUESTIONS.WHAT ARE THOSE ?’S?I HAVE NO IDEA.PASTOR OR THOSE ON STAFF NEED TO INSTRUCT US ON HOW TO LEAD SOMEONE TO SALVATION,AS WELL AS SUCCESSFUL DOOR TO DOOR SOULWINNING.FOLLOW UP AS WELL.DEAL OR NO DEAL.I HAVE DEVOTIONS ALMOST TWICE A DAY=CHARLES STANLEYS OR… Read more »