"...it is just as wrong to condemn the innocent as it is to commend the guilty." 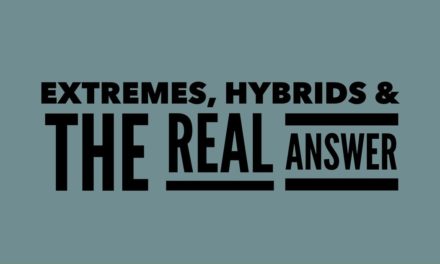 Extremes, Hybrids and the Real Answer 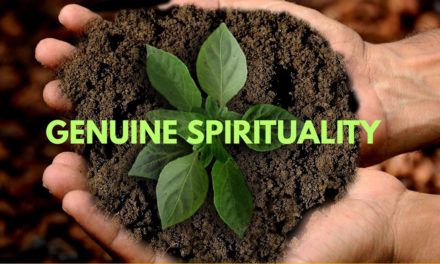 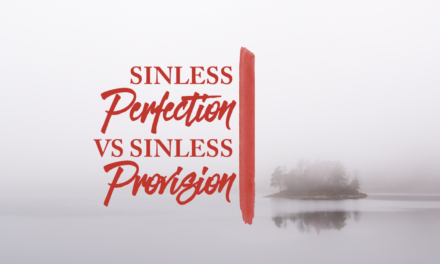 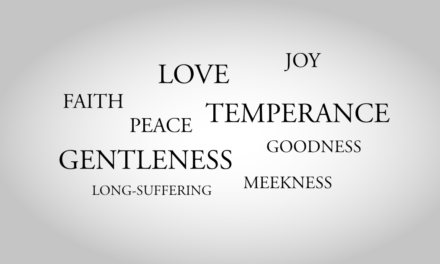 Now here’s a question: As an individual begins to become more aware of true holiness through simple dependence on the Life of Christ by the power of the Spirit, how can he or she then begin to cultivate true holiness in a church or group that has lived in counterfeit holiness for a long time?

Thanks David! The living example of the true holiness of the fruit of the Spirit is always a refreshing practical help. Also, as the Lord opens doors and as the Spirit leads, pointing people to a surrendered relationship with the Holy Spirit instead of mere rule keeping opens peoples eyes. We might even expand on this thought in a future Q&A.