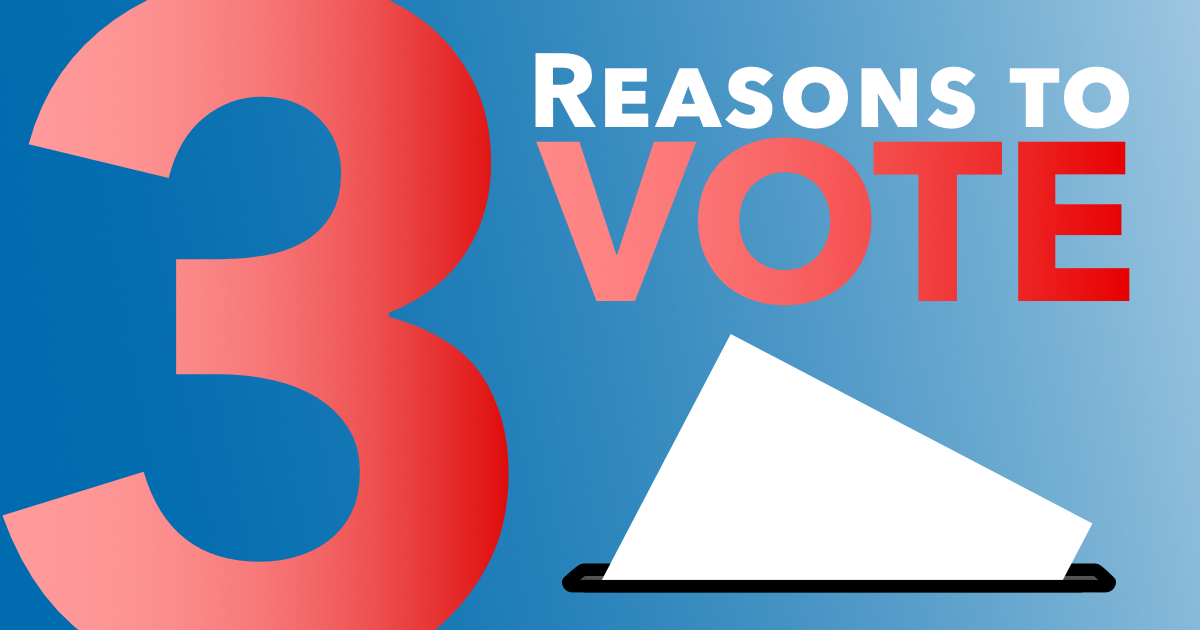 As the mid-term elections approach, we would do well to consider good reasons to vote. Among many such reasons please consider the following:

1. You can vote.
If you’re a U.S. citizen of voting age, you can vote. Not every person in our world today is so privileged. Sources record fifty thousand believers in North Korean prisons for their Christian faith. They cannot vote. In fact, even if they were not in prison, they do not have the privilege of voting. in America we do, and greater privilege brings greater responsibility. Jesus said, “For everyone to whom much is given, from him much will be required” (Luke 12:48).

2. You can vote for righteousness.
There are those in the liberal left who tout tolerance yet show themselves to be incredibly intolerant. They speak against “hate” crimes yet demonstrate hateful rhetoric and actions to the extent of inciting violence. And such has not merely been the work of a radical fringe but has also been promoted by leaders. Agendas matter. On the other side, saved or unsaved, there are candidates who are pro-life, who are for the Constitution and the Bill of Rights, who are for fairness and justice, and so forth. “Righteousness exalteth a nation: but sin is a reproach to any people” (Prov. 14:34).

3. Your vote counts.
Just as spending a little here and a little there adds up to a lot or saving a little here or there adds up as well, so likewise votes for a righteous cause add up. Each one counts. “Two are better than one…a threefold cord is not quickly broken” (Eccl. 4: 9, 12). The casting of a single vote may seem insignificant, but collectively, those votes backing righteousness can wield significant influence.

The 2016 Presidential election revealed what happens when people get out and vote. For those who love the Lord, we can also pray. God is still on the throne. Let’s pray and let’s vote. 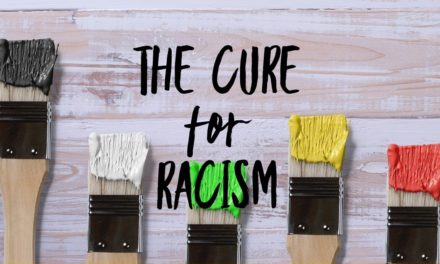 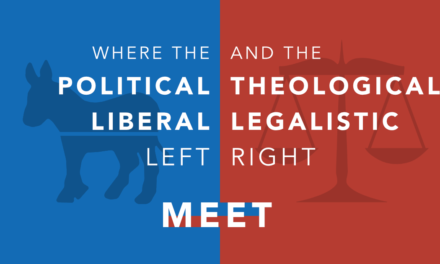 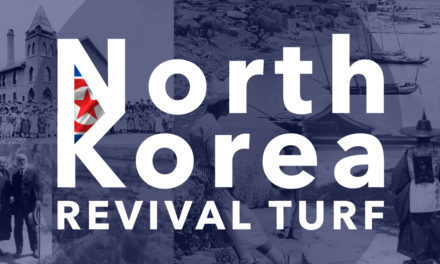 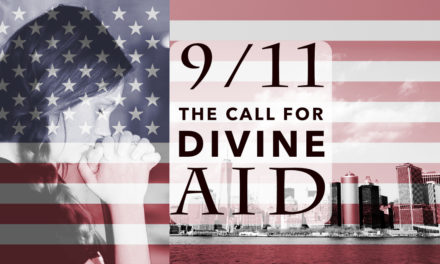