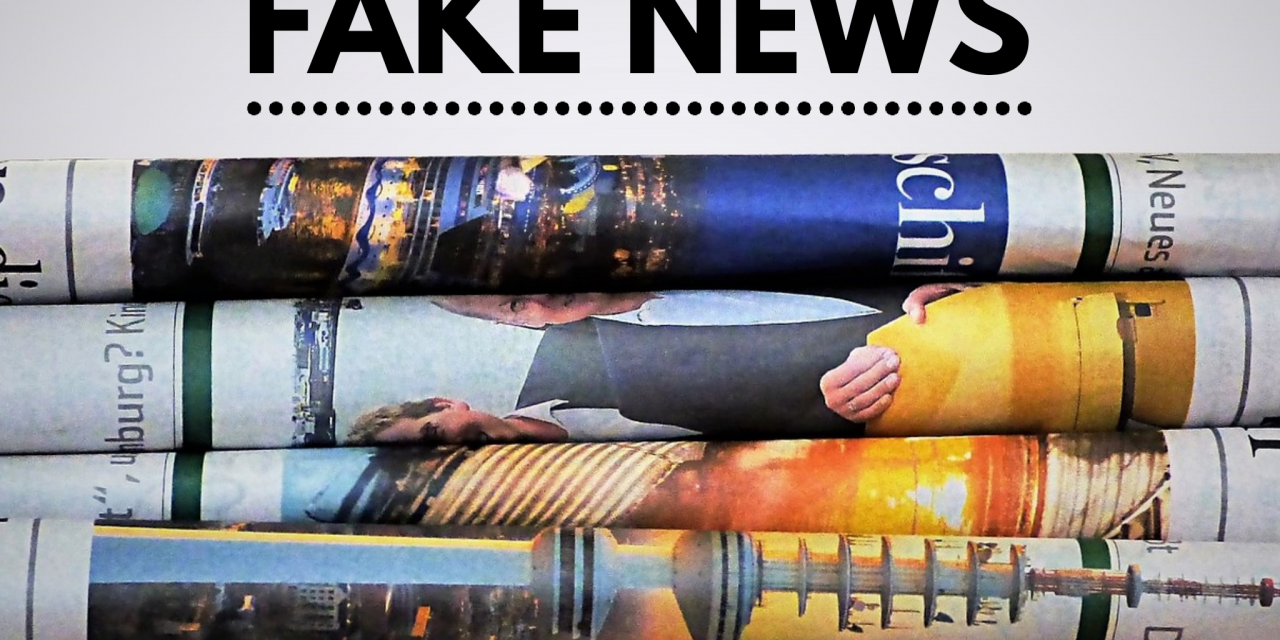 “He that answereth a matter before he heareth it, it is folly and shame unto him” (Prov. 18:13). A conservative paraphrase of this verse says, “Spouting off before listening to the facts is both shameful and foolish.” The warning here is to refrain from speaking to an issue until you have made proper investigation of the matter.

The verifiable fake news in today’s media is a travesty. It is an embarrassment to legitimate journalism, but sadly, the propaganda continues to influence many low-information people.

The troubles are not limited to the political arena either. I have found fake news within the ranks of Christianity, and it is grieving. And it influences low-information Christians. With this, I am not referring to a group marked by a low intellect but rather to those who do not know (or better, do not take the time to know) the facts. This includes those who hear false information and pass it along as truth. Yet the Bible warns against speaking out before listening/investigating a matter and characterizes such jumping to conclusions as folly and shame.

In 1992-93 God awakened me to the critical difference between self-effort/sanctification by works and faith accessing grace or sanctification by faith. Five years later, I published my first book addressing some of these life-changing truths, and subsequently found myself tagged as “Keswick.” At the time I was not particularly familiar with the term, but the tone of the accusations leveled against me made it clear that the label was not intended as a compliment. Since then, I have read the two authorized histories of Keswick, a highly acclaimed narrative capturing the message of Keswick, and thousands of pages from recognizable Keswick authors including F.B. Meyer, A.J. Gordon, A.T. Pierson, Hudson Taylor, Andrew Murray, R.A. Torrey, Jonathan Goforth, Handley Moule, and Griffith Thomas. In studying, I have also come to understand that the truly important issue centers not on owning or disavowing a label but on grasping and proclaiming a vital New Testament truth.

Still…the word Keswick is used negatively by many Christians and is avoided like the plague.

Again, the real issue is not the label Keswick; it’s the message of truth the label represents. But I’m convinced many have just bought into a thread of Christian fake news (What an oxymoron!). Unwilling to abandon self-effort, some parties construct arguments contrary to Keswick while others adopt an antagonistic position for reasons that are not entirely clear. There are those known to reject Keswick out of hand who cannot speak to any depth regarding the teaching yet feel obligated to oppose it at every turn. Some simply pass along derogatory labels, never caring to know what those labels mean. All of this is folly and shame.

Some say Keswick teaches a second blessing, but Keswick teaches neither receiving something beyond what is received at salvation nor any second stage from which one never falls backward. It teaches a repeated access of your first blessing—Jesus—through faith. Sure, it may feel like a second blessing when you access the life of Christ after living after the flesh for a while, but in reality, it is not. Today, we call it re-vival.

A “letting go” passivity is another trait falsely associated with Keswick doctrine. Maintaining that such an error is prominent in the teaching is, at best, a misunderstanding of the cooperation of faith—letting go of self-dependence and letting God work by trusting Him as the power to obey. This is not careless passivity but the active cooperation of faith with the understanding that faith is not a work, but dependence on the worker—Jesus. Trusting instead of trying (through self-effort) is not a call to victory while doing nothing; it is victory through trusting.

Truth revolves around a person—Jesus. Jesus is the truth (John 14:6). All these false accusations keep people from the invigorating life of Christ, who is our sanctification (1 Cor. 1:30) and the truth who sets people free (John 8:32,36). No wonder Satan smears Keswick. He hates any teaching that centers on and lifts up Jesus, including sanctification by faith—accessing the Holy One by faith.

These derogatory slurs and accusations are lies. Fake news. Jesus said that lies come from the father of lies, the devil (John 8:44), and the slurs against Keswick are ultimately from the enemy. Satan knows that a Christian who learns to live by faith accessing the power of the indwelling Christ through the ministry of the Spirit is a threat to what he considers his turf. So he smears the truth. He deceptively redefines a term, labels some neatly packaged lies with the term, and thereby draws focus to the term and away from the real issue. The important issue is not whether we can or should apply a Keswick label to something. The issue is knowing, proclaiming, and applying biblical truth.

It strikes me as sad that a subset of preachers have become the fake news media standing against the truth as it is in Jesus. Some, perhaps, are malicious in speaking against Keswick theology, but most occupy themselves with passing along hearsay without concern for due diligence in hearing and investigating the matter. Both are a shame. Another set of preachers are not the voices of accusation but are influenced by the voices—especially the “big voices.” Thankfully, there are those who remain hungry for Jesus and will never be content with a mere imitation of the genuine impartation of His life. In all spheres of Christianity are hungry hearts who recognize and embrace the truth of Christ in you accessed by faith. 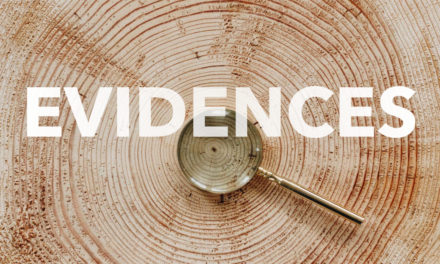 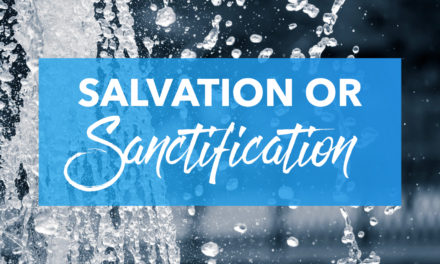 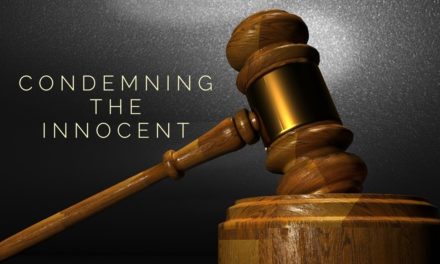 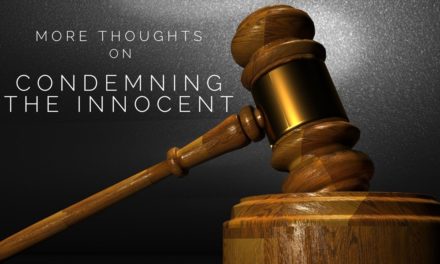 Tremendous article. Definitely needed in our conservative circles today. May we all investigate what the Bible really says about Christ as our Life right now!