Extremism vs. Balance in Apparel 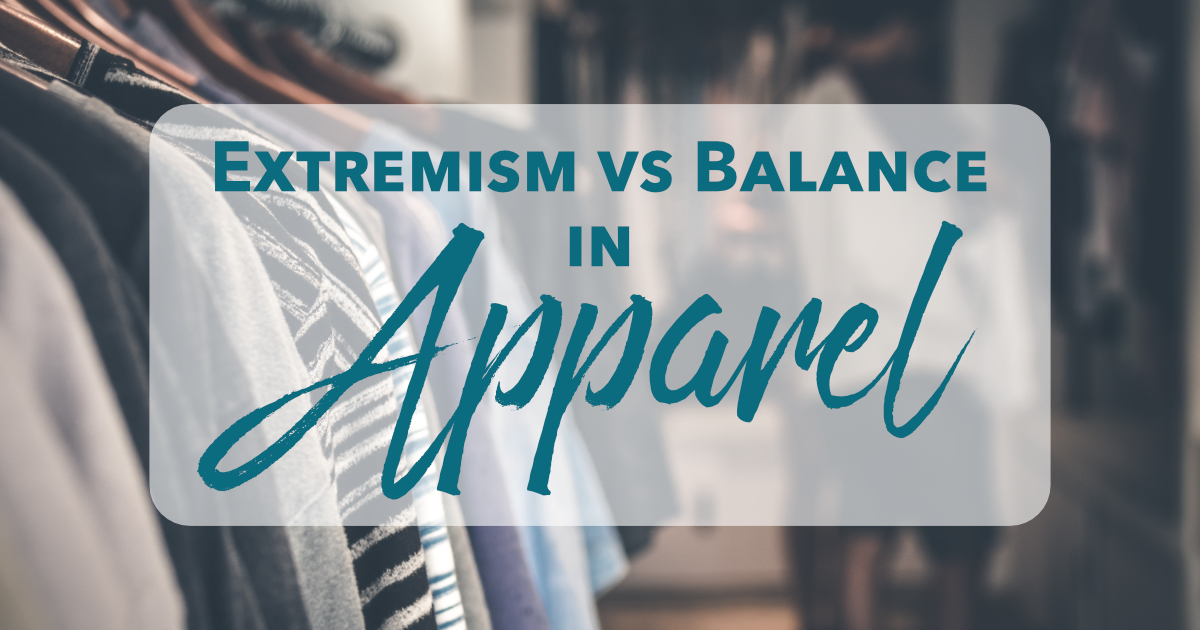 Isn’t it interesting that extremism comes from both ends of the spectrum—the irreligious and the religious? On the one extreme, you find gross immodesty in cultures, whether atheistic or animistic, that do not acknowledge God. This includes the godless European and American lack of apparel as well as the pagan indecency of primitive tribes. On the other extreme, you find overkill modesty in super-religious cultures with the most extreme example being that part of the Islamic world allowing only a woman’s eyes to be uncovered.

We know the immodest extreme is wrong because God slew animals to cover the nakedness of Adam and Eve after they sinned. We do not know what animals God slew. It could have been sheep, but because the intention was covering, I don’t think it was squirrels! For women, the New Testament speaks of dressing with “shamefacedness,” a word which conveys having a sense of shame if you are not properly clothed (1 Tim. 2:9).

Conversely, we know the modesty overkill approach is also wrong. Several times, the Bible positively references a woman being fair or beautiful to look upon. This specific phrase indicates there was more to look upon than just the woman’s eyes.

Amazingly, the Bible does not spell out details of extent regarding apparel, but it does provide absolutes regarding the obvious (something that common sense also confirms). To ignore such would be compromise. It really is. It is dangerous to say anything goes when the Bible speaks of proper covering. This is saying “all” is okay where God doesn’t.

Beyond this, each is left to follow the Holy Spirit within the absolutes, and we must allow others to do the same as long as there is a genuine application of the obvious. Understanding that modesty may be conveyed through more than a single style, a demand that others follow the details of applications we’ve come to is saying “only” where God doesn’t.

Without the Spirit, we tend to at least lean toward the extremes. Some become unwise in the direction of immodesty. This worldliness likely hinders themselves and certainly affects those around them. Others become unwise in the direction of overkill in application, especially when making their position universal—a fit for any and all. This legalism doesn’t help, because it moves into the realm of putting man’s conclusions on the level of God’s Word. The overreach of such a position indicates a flesh-dependent position.

As believers we must apply biblical modesty in a biblically balanced fashion. Some maintain good balance, making appropriate applications within the plateau of God’s absolutes, and some, led by the Spirit to apply matters more strictly than others on that plateau, are very gracious to those who differ from them. However, some have an evident imbalance marked by “my way or the highway” thinking and a condescending to those who legitimately differ on non-absolute applications. Still others condescend toward even these very ones, noting that their supposed strict ways fall short of the strictest of standards. Such extremists espouse the belief, “We’re the only ones right.” But knowing that still others can maintain yet tighter controls and loftier standards, such debates can quickly turn humorous, ridiculous, and tedious. Where does it end? Typically, Baptists tend toward conservativism, but some dress more conservatively than others. The Mennonites, however, outdo most Baptists I know. Still, the Amish outdo the Mennonites while arguing varying degrees of strictness within their own ranks. And yet some Muslims outdo all these, with the strictest of them appearing to look down on the rest from the highest rung.

And thus in moving away from the low apparel standards of a worldly extreme, where do we find ourselves? Debating and defending standards in the power of the flesh may clothe one with extremism of the other kind, and extremism in the name of the real thing discredits the real thing. But remember this is true in both the direction of legalism and of worldliness. Let’s obey the Word and the Spirit and let others who have a heart for God do the same. 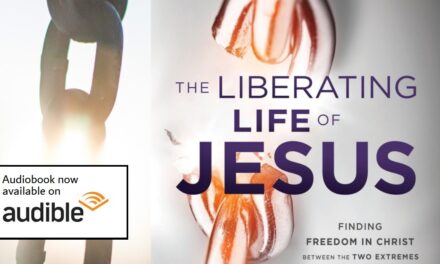 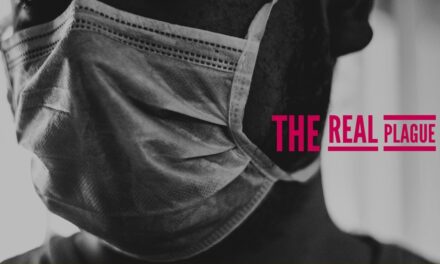 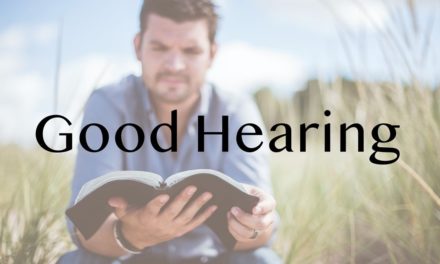 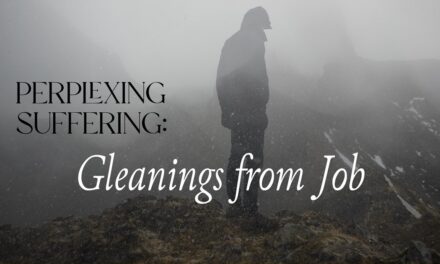 Thank you Esther its hard to keep your thoughts God honoring when woman do not dress modestly.
Immodesty, loose, sloppy, vulgar, indecent, not much room for Godly character