As I witness, after I get to Heb 9:27 I then ask the question: “Wouldn’t you like to see what the Judgment looks like?” Then, I take them to Rev 20:11-15 and explain that having their name listed in the book of life is the means to avoid the lake of fire. Problem is, I can’t find conclusive scriptural support for the moment when our names are written on the “page white and fair.” Clearly, Moses knew his name was already listed. But it seems possible that everyone is listed upon human conception but blotted out upon unrepentant unbelief – when their door to the Ark is finally shut. I usually say that by faith in Christ alone will secure their name in the book of life but I can’t really support it scripturally – your thoughts?

Thanks for your thought provoking question. Actually, I’ve given thought to this as well. It is a fascinating study. When we investigate the passages that address the book of life, at least three thoughts come to the forefront, which support your conclusion.

Third, names can be blotted out of the book of life. In Moses intercessory prayer for sinning Israel he said, “Yet now, if thou wilt forgive their sin—; and if not, blot me, I pray thee, out of thy book which thou hast written. And the Lord said unto Moses, Whosoever hath sinned against me, him will I blot out of my book” (Ex. 32:32-33). An inspired imprecatory prayer pleads, “Let them be blotted out of the book of the living, and not be written with the righteous” (Ps. 69:28). Then John stated, “He that overcometh, the same shall be clothed in white raiment; and I will not blot out his name out of the book of life” (Rev. 3:5).

Based on these observations the Scripture does seem to imply everyone conceived has their name written in the book of life, and those who do not believe in Jesus are blotted out.

Q#9 Degrees of Views of Faith 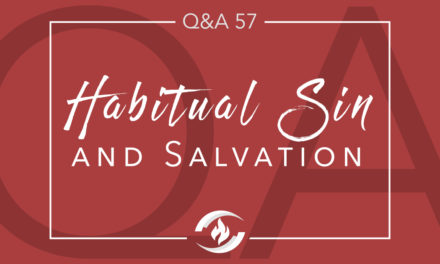 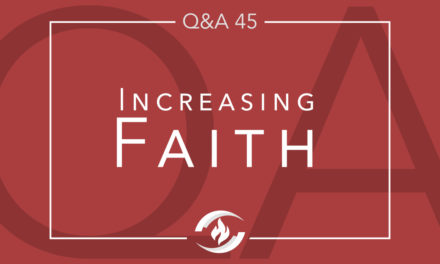 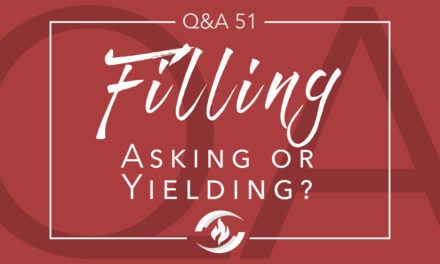 Hi John,
I too came to this conclusion in my study. The amazing mercy and grace of God contained in the thought left me stunned.
I enjoy reading your blog posts, thanks for posting

Thanks, Dave, for your encouraging words.