What are the beliefs of Calvinism, Hyper-Calvinism and Arminianism?

Thank you for your question. Volumes have been written on this subject, but here, we will only summarize some major points to highlight the differences.

Calvinism refers to a system of theology named after the 16th century reformer, John Calvin, that is rooted in the belief that faith is a human work and therefore regeneration precedes faith in order for faith to not be a work. From this root grows the acronym tulip.

T – total depravity – the belief that man is depraved to the extent of “inability.”

L – limited atonement – the belief that the atonement made by Jesus Christ on the cross is only for the elect.

I – irresistible grace – the belief that God’s grace is beyond resistance making faith inevitable.

P – perseverance of the saints – the belief that the elect are eternally secure and therefore those who are regenerate will persevere in their growth in grace.

Some who embrace Calvinism identify themselves in a particular manner (e.g., five-, four- or three-point Calvinists) to indicate complete or partial acceptance of the five points. Some others adopt an all-or-none approach, insisting that one cannot truly embrace even one point without accepting all.

Hyper-Calvinism is any form of Calvinism that leads to a fatalistic perspective and therefore deadens witnessing zeal and praying with faith.

Arminianism is a system of theology named after Jacob Arminius that countered Calvinistic doctrines formed during the early years of the Reformation. The official statement of the position, the Remonstrance, was put forward by Arminius’ followers the year after his death in 1609. Calvinists, in turn, responded by countering each of the document’s five points, giving rise to the aforementioned “tulip.”

Arminianism believes man is so depraved (beset by unwillingness, not inability) he needs grace to come to faith. The system also recognizes a conditional election or election based on foreseen faith, an unlimited atonement for all men (though only believers are saved), resistible grace, and salvation that can be lost (no eternal security).

From my perspective, there is another system of theology not entirely in agreement with what has been discussed here. This system will be addressed at length in a future series. 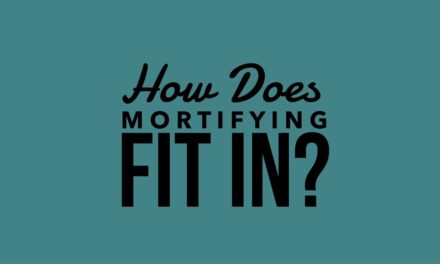 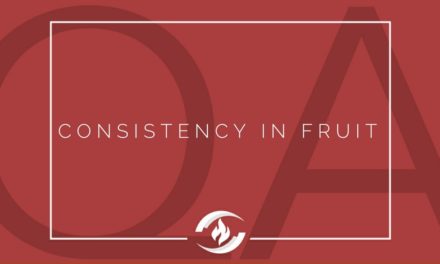 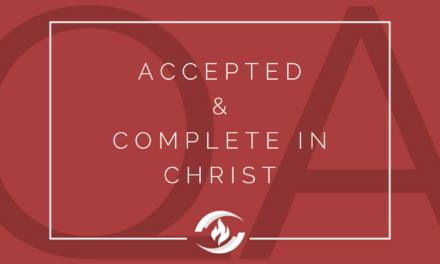 Q#128 Accepted and Complete in Christ 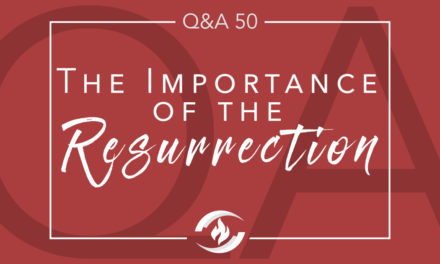 From what I’ve learned over the years, I feel I’m half and half! I look forward to the next installment on the subject.