Repent and Believe, Part 6: Two Sides to One Theological Coin 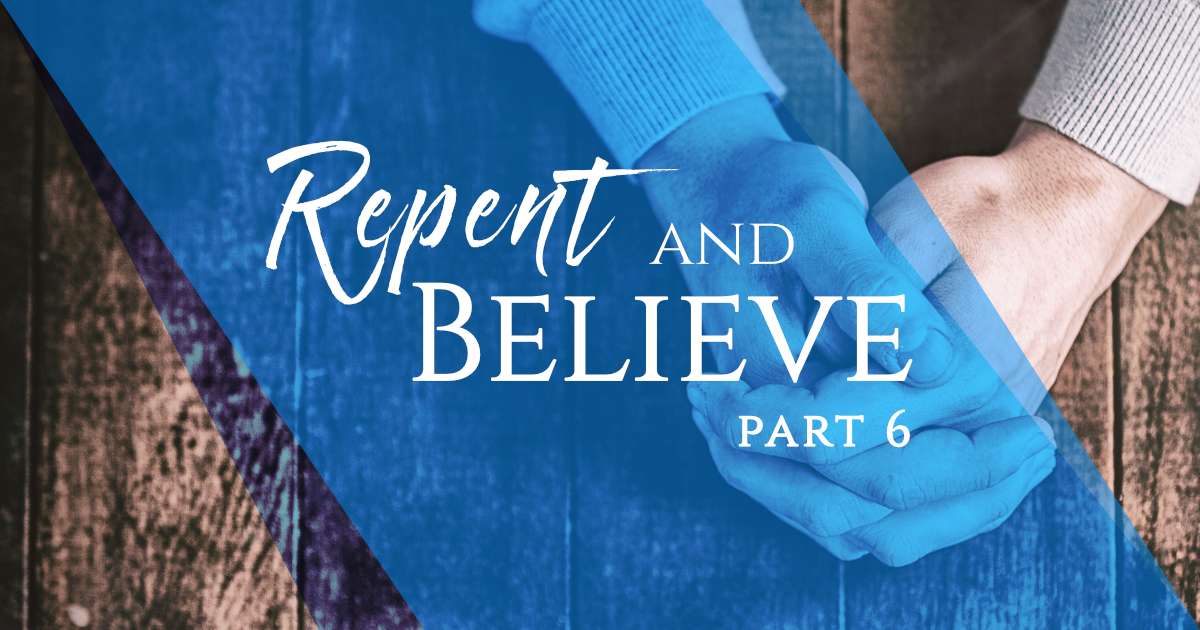 Although there is a process whereby the Spirit convicts and leads a soul to salvation, there is only one step for salvation, not two. Faith and repentance are not two steps or two conditions, but rather two emphases to one decision, or we might say two sides to one theological coin. In a future article we will show that the emphasis of faith differs from that of repentance, but the point to be seen now is that the essence is the same. Some who rightly reject making repentance a form of works for salvation separate it from salvation altogether and see it as only for sanctification. Certainly, some contexts using the word repent or repentance are clearly sanctification contexts (e.g. Luke 17:3-4; 2 Cor. 7:9-10; 2 Tim. 2:25; Rev. 2:5), but there are other contexts that just as clearly stand as salvation contexts. While I greatly appreciate the effort to keep salvation by grace, I do believe repentance is necessary for salvation as the “flip-side” of faith. There are several reasons for this.

Scriptural Parallel Usage in the Same Context
When Peter explained the events at the house of Cornelius to the Jewish believers at Jerusalem, he said, “Forasmuch then as God gave them the like gift as he did unto us, who believed on the Lord Jesus Christ; what was I, that I could withstand God? When they heard these things, they held their peace, and glorified God, saying, Then hath God also to the Gentiles granted repentance unto life” (Acts 11:17–18). In this narrative “believed on the Lord Jesus Christ” corresponds to “repentance unto life.” Therefore, the essence of faith and repentance must be the same.

In Acts 17 when Paul preached to Gentile unbelievers gathered at the Areopagus, he declared that God commands “all men everywhere to repent.” In the next verse he lifted up the resurrected Christ as the one who will someday judge the world. As a result of this message, “certain men clave unto him, and believed” (Acts 17: 30-34). Here, a challenge to “repent” yielded a response where certain ones “believed.” Again, the context reveals that faith and repentance are two sides to one coin.

Acts 19:4 states, “Then said Paul, John verily baptized with the baptism of repentance, saying unto the people, that they should believe on him which should come after him, that is, on Christ Jesus.” According to Paul, John the Baptist explained “repentance” as the choice to “believe on him . . . that is, on Christ Jesus.” Thus, there is one condition for salvation, not two.

In the following chapter, Paul summarizes his ministry in Asia as, “Testifying both to the Jews, and also to the Greeks, repentance toward God, and faith toward our Lord Jesus Christ” (Acts 20:21). Here we see two emphases to one essence both toward deity. He then referred to this ministry as “the gospel of the grace of God” (Acts 20:24).

Scriptural Usage of Only One Term or the Other for Salvation
Certain scriptural passages make clear the necessity of repentance for salvation. In the Gospels, Jesus said He came not to call the righteous, but sinners to repentance (Matt. 9:13; Mark 2:17; Luke 5:32). In the articulation of the Great Commission as recorded in Luke, immediately after referencing the provision for salvation through His death and resurrection, Jesus said, “And that repentance and remission [forgiveness] of sins should be preached in his name” (Luke 24:46-48). Salvation forgiveness is through repentance.

In the narrative of Acts, we just noted that Paul, preaching at the Areopagus in Athens to Gentile unbelievers, declared that God commands “all men everywhere to repent” (Acts 17:30). Repentance is necessary for “all men.” The obvious implication is that all men must repent to be saved. Paul also testified that he preached to the Gentiles “that they should repent and turn to the Lord” (Acts 26:20). Again, repentance is necessary for salvation.

In the Epistles, Peter makes it clear that God is “not willing that any should perish, but that all should come to repentance” (2 Pet. 3:9). Once more, note that “all” must “repent” in order to “not perish.”

Yet, other passages make clear the necessity of faith for salvation. In the Gospels, Jesus said in John 3:16 that when you believe in Him, you will not perish, but have eternal life. As 2 Peter 3:9 speaks only of repentance, John 3:16 speaks only of believing to ensure not perishing. Therefore, the two terms must be essentially the same concept.

The Gospel of John speaks only of believing for salvation. In fact, the Gospel of John was written “that ye might believe that Jesus is the Christ, the Son of God; and that believing ye might have life through his name” (John 20:31). Therefore, repentance must be in vital oneness with faith. Otherwise, one could not get saved through reading the Gospel of John since John’s writing includes neither the verb repent (metanoeo) nor the noun repentance (metanoia). More specifically, one could not get saved through John 3:16. If this is the case (and certainly it is not), then we would be forced to conclude that Jesus did not thoroughly explain the gospel to Nicodemus.

In Acts, the keeper of the prison holding Paul and Silas asked, “What must I do to be saved?” In response, Paul only said, “Believe on the Lord Jesus Christ” (Acts 16:30-31). Again, if repentance differs essentially from faith, then we would have to say this jailor was given an incomplete way of salvation.

In summary, the definitions, the scriptural parallel usage in the same context, and the scriptural usage of only one term or the other referring to salvation, all lead to the conclusion that repent and believe are two sides of one theological coin. The point is that when believing on Jesus is properly explained, then the concept of repentance is also being explained—even though the explanation may not use the terminology of repentance. Conversely, when repentance is properly explained, the concept of believing on Jesus is being explained too, even without the specific use of terms like believe. For example, when Paul explains justification by faith to the Romans, he does not use the verb repent (metanoeo) at all and uses repentance (metanoia) only once (Rom. 2:5). It is not that Paul does not believe in repentance (he does employ such terminology in Acts), but rather, when Paul explains faith in Romans 1–5, his explanation captures the concept of repentance. 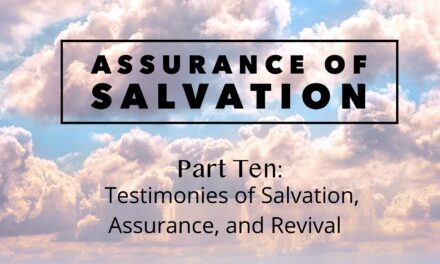 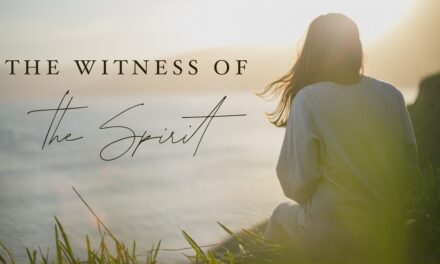 The Witness of the Spirit 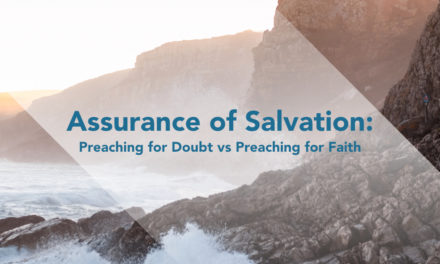