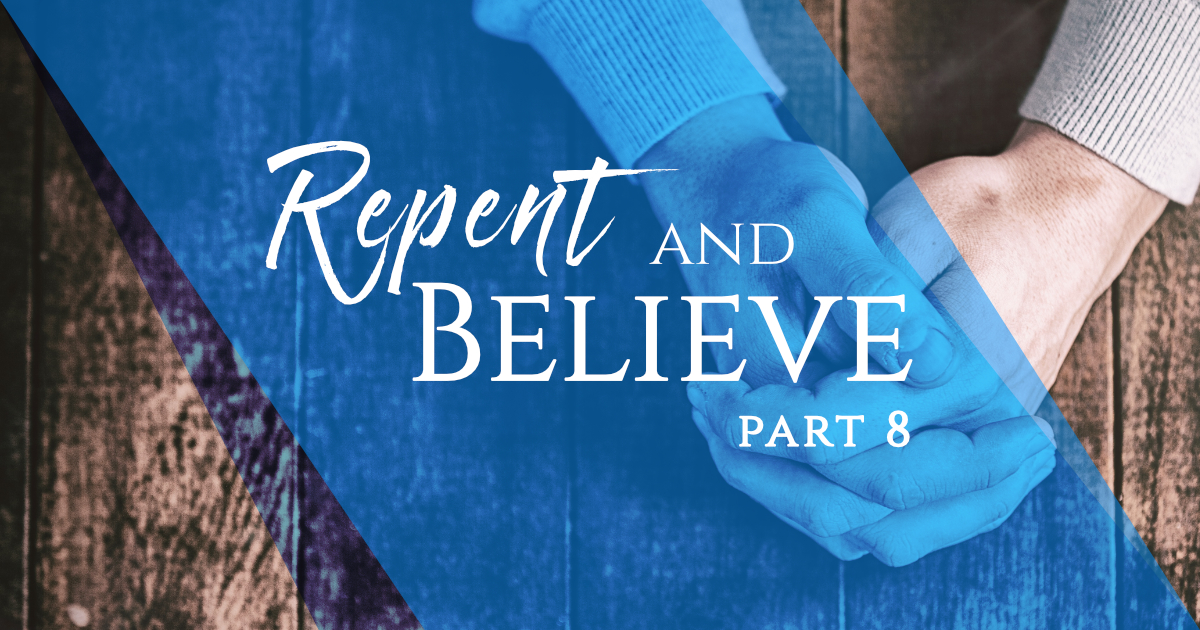 With the primary emphasis on turning from sin (or sins), such an attempt to define repentance could be understood as “to turn from committing sins,” or plainly, “to stop sinning.” Mention this to an unsaved person whose natural, human tendency is toward self-dependence and it would follow that the person’s thinking would embrace works (doing whatever is necessary for sinning to cease) as the means of salvation. Does not “turning from sin(s),” offered without clarification, sound like reformation? But we need to be clear; salvation is not by works.

Someone once mused, “If repent means turning from sins, why did Jesus die?” Christ died to save man from his sins because man cannot deal with his sins on his own. The terminology of turning from sin(s) sounds too much like “not sinning” or “doing good.” Those who truly believe in salvation by grace through faith and yet use these words obviously do not intend to convey to an unsaved person the inherent works-based message of this terminology. Therefore, the meaning of repentance must be articulated more clearly.

In the sense of turning from sin as the problem leading to hell, repentance is the point of trust when one turns to Christ (who is life) for deliverance from sin (which is death). But if one defines repent as “turning from sin(s)” without clarifying that the issue is turning to Christ for salvation from sin because man cannot deal with sin on his own, it could be misunderstood and potentially misleading. It may imply to someone that the turn would be actions (works). The articulation of the decision of repentance must not in any way feed man’s natural bent toward a meritorious salvation.

This clarification does not imply that sin should be downplayed. It must be addressed. But the purpose for doing so must be kept clear. Sin must be recognized as the problem, but not sinning is not the solution—Jesus is. Christ must be recognized as the solution. This combination of understanding leads to repentance, which in salvation is turning to Christ for deliverance from sin and its consequence.

In two weeks, we will demonstrate that the wording of Scripture is not “turning from sin(s),” but “turning to Christ.” But before addressing that emphasis, we will consider another common instance of confused terminology in part 9 next week. 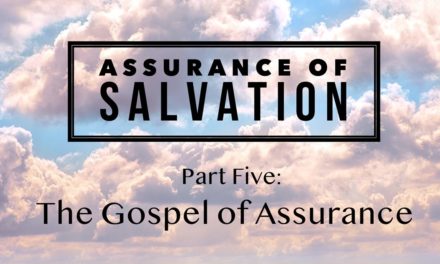 Assurance of Salvation – Part Five: The Gospel of Assurance 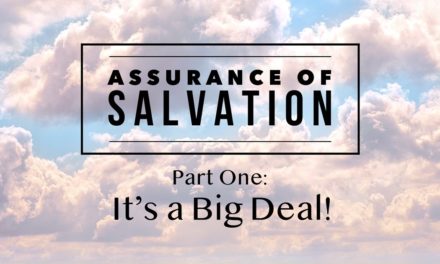 Assurance of Salvation – Part One: It’s a Big Deal! 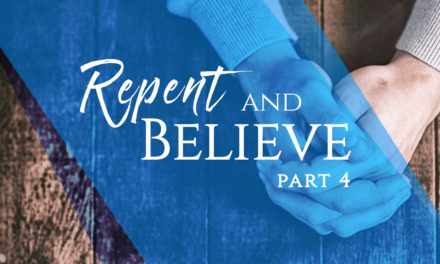 THIS NEEDS TO BE IN PAPERBACK FORM.YOU NEED TO BE ON YOUTUBE AND SHOW US ON HOW TO LEAD A SOUL TO SALVATION.OR I COULD ORDER FROM THE SWORD OF THE LORD.THEY HAVE A KIT ON THIS ISSUE.I NEED PRACTICE ON DOING THIS AS I GO OUT AND WITNESS DOOR TO DOOR.I have never taken the time to go over this.

You might want to watch the gospel presentation on SalvationFocus.com

Excellent explanation,as always I enjoy reading what you have to say on these very important issues. It was a blessing to meet you and hear you preach at the men’s prayer advance back in January. I encourage everyone I know to read your material. It’s the best out there. I thank the the Lord for you and your much needed ministry. “Keep looking up”!

It was a blessing to meet you! Thanks for the encouragement.

Thankyou Jon, this issue has been banted around for so long with varying emphasis on how far one must “turn” from sin to be saved, leaving people in stages of doubt. Your explanation makes good sense, appreciate you tackling this topic.

Repentance is our will turning to God and surrendering our control over our will, mind, body, lives, etc to God?

Repentance is our will turning to God to save us. This is a surrender to the conviction of the Holy Spirit regarding the need to trust Jesus to save us from sin and judgment. The surrender of our “will, mind, body, lives, etc. to God” is the truth of Romans 12:1-2, which was written to those who were already saved, because they are called “brethren.” Some of this will be addressed in a few weeks as this series continues.