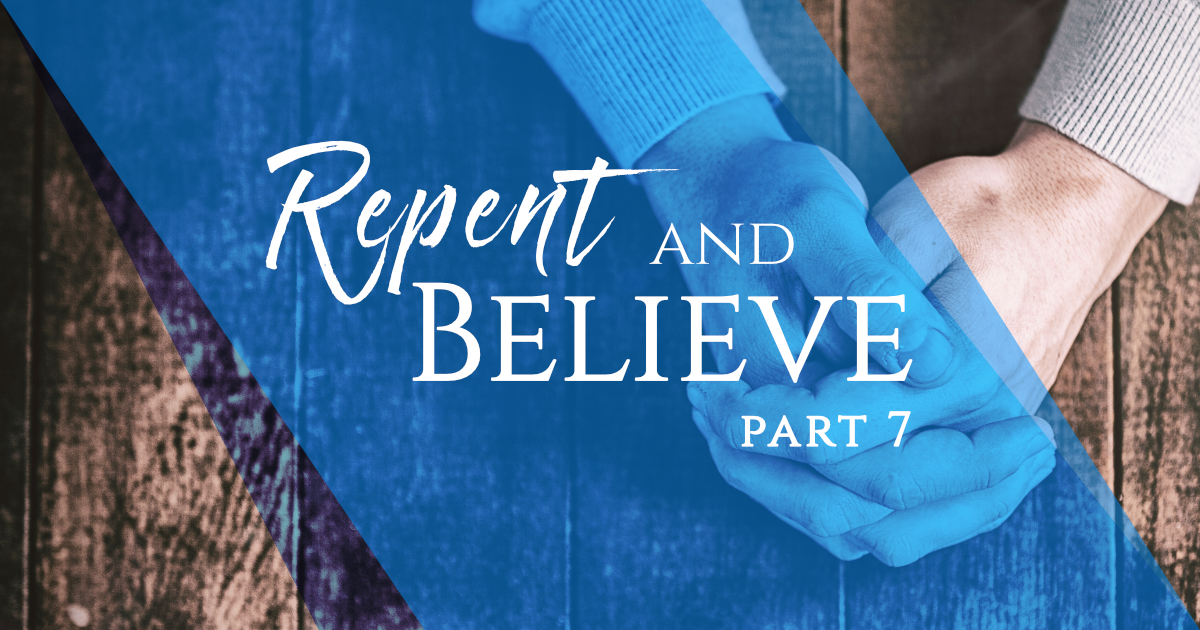 The essence of repent and believe is to change one’s thinking which is to transfer one’s dependence. However, the emphasis of repentance is the transfer while the emphasis of faith is dependence now on Christ. In Mark 1:15, Jesus declares “repent ye, and believe the gospel.” The usage of repent and believe shows the different emphases of the two words but without indicating two separate conditions for salvation; otherwise, this statement would contradict multiple clear passages that show man’s responsibility is one condition (something noted in the previous article of this series).

Believe
Scripture’s promises for salvation (e.g., forgiveness of sins and eternal life) are stated such that they are fulfilled the moment one first appropriates faith (e.g., “hath everlasting life,” John 6:47). In contrast, most occurrences of believe in salvation are in the present tense, generally indicating continuous action. This shows that one is now actually depending on Christ. However, the idea is not to believe and then never believe again. The present tense “is believing” allows for Christians to be referred to as believers, yet it is possible to doubt one’s salvation. If not, verses such as 1 John 5:13 would be unneeded:

Also, an examination of verses such as John 1:12 reveal that while believe is used in a present tense (“is/are believing”), the word receive is in the aorist, a tense indicating the fact of an action:

“But as many as received him, to them gave he power to become the sons of God, even to them that believe on his name.”

Interestingly, the Scriptures refer to Christians “believers” (Acts 5:14; I Tim. 4:12), not “repenters.” Though the theological essence of faith and repentance is the same, clearly, the theological emphasis differs.

In the next two articles we will consider prevalent but confusing terminologies. 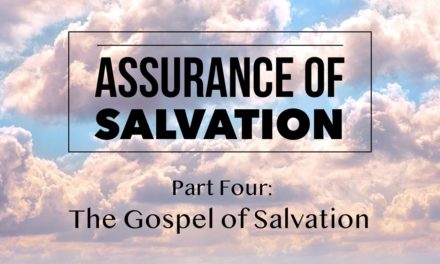 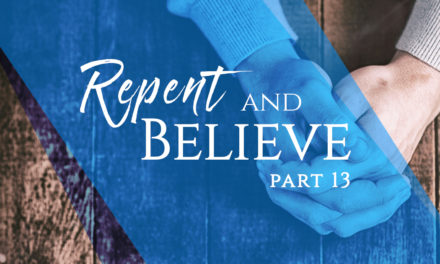 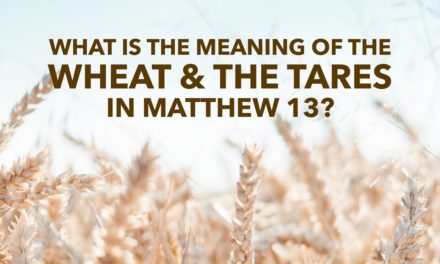 What Is the Meaning of the Wheat and the Tares in Matthew 13? 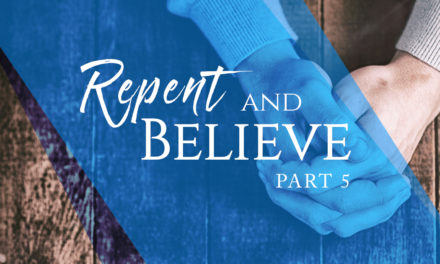