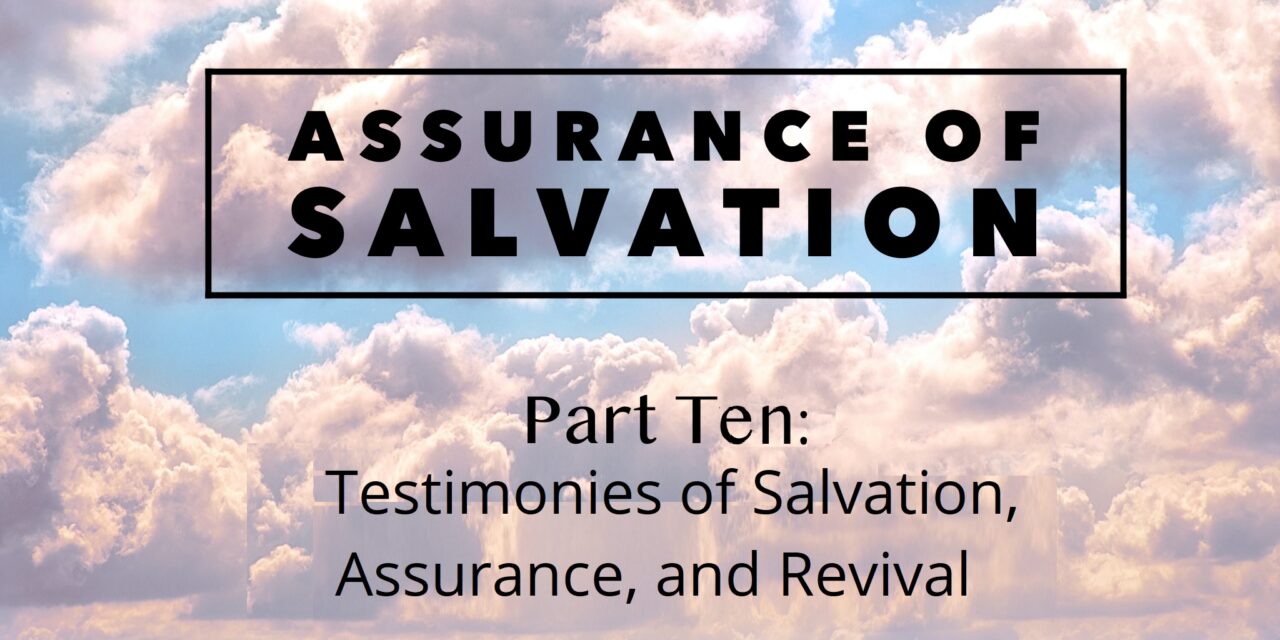 Over the years, I have been an eye-witness to many examples of the Holy Spirit’s convicting work. The following real life stories highlight important differences among matters of salvation, assurance, and revival:

Late on a Tuesday night, after a revival meeting service, a deacon’s wife called the pastor and asked him to stop by their house. He thought they might be having marital issues but learned differently upon arrival. The woman said that years before when her husband had gotten saved, she was so excited something good was happening to him that she went through the motions of getting saved too—but without understanding. She said, “All these years I’ve known I’m not saved, but I want to get saved now.” The pastor reviewed the gospel, and this time with understanding, this dear lady trusted in Jesus as Savior.

In another instance, I was preaching at a teen summer camp and introduced a salvation message. At lunch the next day, a camp counselor from a Christian college spoke with me. He mentioned that when I had announced my intention to preach a straight gospel message, he thought to himself, “Oh no, am I going to doubt my salvation again?” He had become accustomed to doubting his salvation through “gospel” messages, likely because the sermons he typically would hear focused on the subject instead of the object of faith. Such a misguided focus can easily introduce doubt to the minds of saved people.

The simple gospel message I had just preached emphasized sin as the problem, judgment as the consequence, and Jesus as the answer through His finished work on the cross. Maintaining focus on the object of faith, I concluded that when you believe on Jesus, you have eternal life. The counselor said that as I was preaching, the thought dawned on him, “Wait a second . . .” adding with a smile, “I’m saved!”

For this young man, the issue was assurance. When he focused on the record of what God says (he who believes on Jesus has eternal life), he knew, based on God’s sure Word, that he already had eternal life.

And finally, I once preached in a revival meeting attended by some young ladies from a home for troubled girls. They told me about a particular young lady who had recently come to the home. When she arrived, she defiantly declared, “I’m not saved! I’m not going to get saved! I don’t care what you say; I’m not getting saved!” I thought about her words and noted that lost people usually don’t talk that way. My father used to say the meanest people on earth are carnal Christians, and I quickly concluded that this girl is saved and has a hurt conscience.

When the service began, I noticed this young lady knew all the songs. She obviously had a church background. Later in the week, I had the privilege of speaking to the young ladies in the home and preached a message entitled, “Salvation, Assurance, and Revival.” Though one girl said she needed assurance and revival, the home’s most recent arrival did not respond. That night we had a gospel service, and I preached on being “Born Again, the Bible Way.” To my surprise this particular young lady responded for salvation. I began to think I had wrongly assessed her need, but when she was about to pray with the personal worker, she stopped and said, “Wait, I am saved.” I spoke with her afterwards and sensing her real need was revival, asked a few questions. She did have a salvation testimony from several years before, but currently she was at odds with her parents. There also was sin in her life. After explaining how to walk in the light through honesty with God who would cleanse her, she “unloaded the truck” with a touching, heartfelt confession. She smiled and then said, “It’s so good to be clean!”

The issue for this dear young lady was revival. She was saved, knew that she had been saved, and admitted she had strayed far from God. Later, at a bonfire time, she was sweetly reveling in being revived and restored. 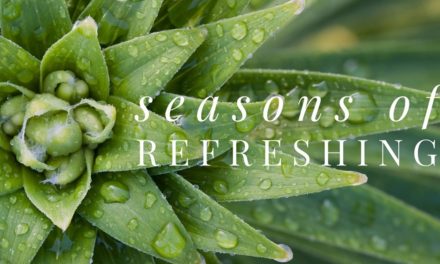 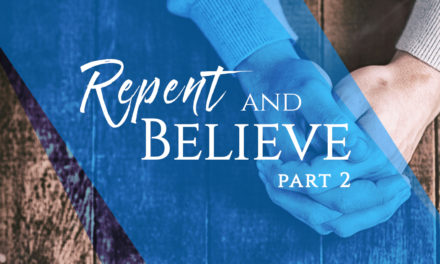 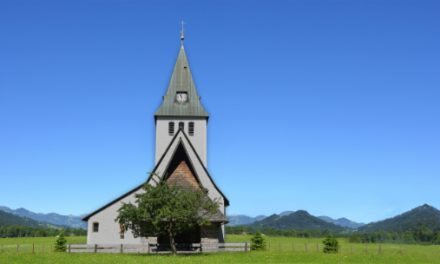