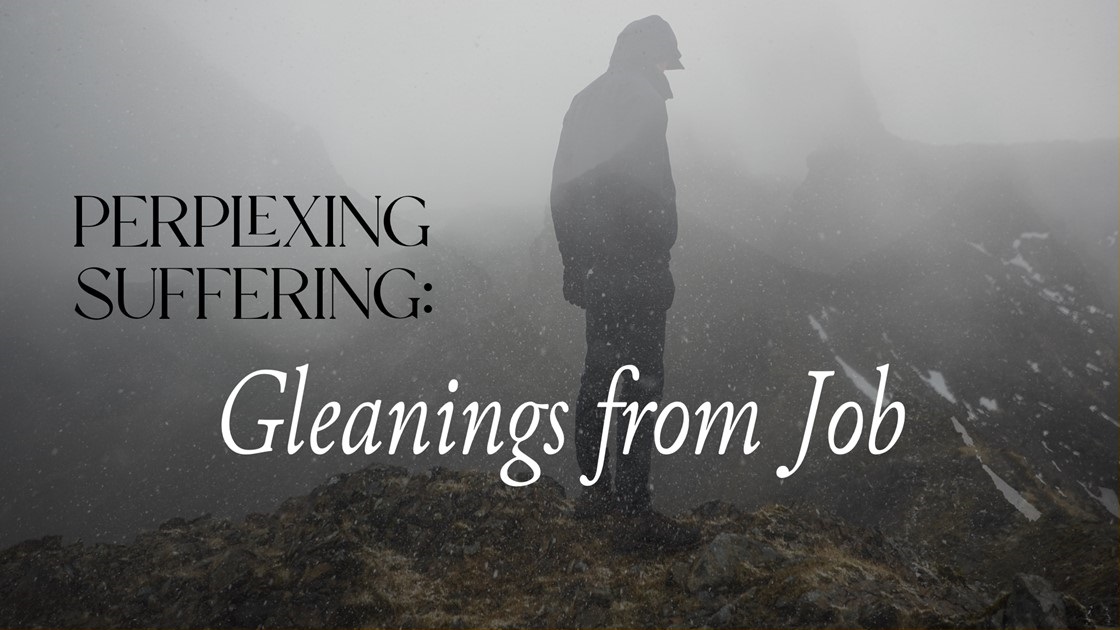 Job’s story can enlighten our understanding of a man’s relationship to his Lord while providing insight relevant to our own lives.

Job had an upstanding testimony (Job 1:1), but Satan still falsely accused him before God (Job 1:9-11). God then allowed Satan to assault Job’s possessions, children and health, and over a short span, the enemy left Job with little more than the pity and comfort of three friends. However, these men proved themselves “miserable comforters” as they too falsely accused Job, insisting that sin could be the only cause of his suffering. As he weathered their accusations, Job maintained his innocence but complained to God. Later, a fourth friend would admit there could be other causes for suffering, but in the end, it is God who answers Job out of the whirlwind (Job 38:1). In asking a series of questions, God manifests His sovereign wisdom and power over all His creation and ends His dealing with Job by addressing “the children of pride” (Job 41:34).

First, not all suffering is reaping what you have sown. There are other possible explanations. Sometimes the Lord will test the righteous to reveal and strengthen their faith (James 1:2-5). In Job’s case, the suffering was a direct attack from Satan, and interestingly (as far as we know), God never informed Job that this was the case.

It is important to note here that chastening is an entirely different matter. It does not fit the category of perplexing suffering because we are specifically told not to despise chastening from the Lord—a command that intimates we would recognize that God is dealing with us (Heb. 12:5-6).

Second, it is a serious sin to misrepresent God. Job’s friends falsely accused Job and did so in the name of God’s truth. While the principle is true that one reaps as they have sown, it is not true that all suffering is retribution for one’s reckless sowing. Therefore, the friends misrepresented God when they insisted that Job must be reaping from God the consequences of his sin. God said His wrath was kindled against the trio because they did not speak rightly of Him and commanded that a sacrifice be offered for their sin (Job 42:7-8). The Lord’s response reveals the seriousness of condemning the innocent in the name of God. This is a truth to be reckoned with in our day.

Third, God’s speech to Job culminated by addressing pride (Job 41:34). It was not pride for Job to refuse to confess to imaginary sins. It was honesty. But for Job to darken counsel without knowledge (Job 38:2) and to imply God needed correction (Job 40:2) was indeed pride. When Job saw his error, he humbled himself. He made no excuses, and God lifted him up and restored him (Job 42:10).

Fourth, it is possible to experience God’s blessing more at the end of one’s life than at the beginning. God blessed Job more in his latter days than in his beginning (Job 42:12), and this should encourage those in the latter stages of their journey to keep trusting in God.

Finally, the big lesson of the Lord’s answer to Job in chapters 38-41 is that He is greater than all His creation. When we fail to understand something, remember that God is never similarly puzzled. He understands it all—even in those instances where He chooses to leave His children in perplexity as was the case with Job. God is ultimately in control even when we struggle to understand the painful enigmas of life. Therefore, the key is to keep trusting in God even (and especially) when we don’t understand. 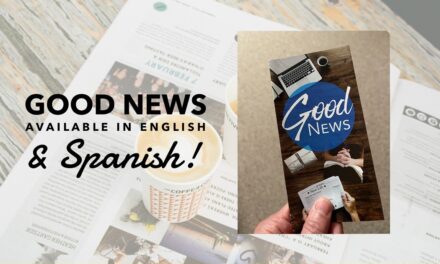 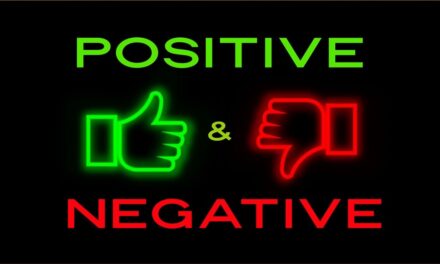 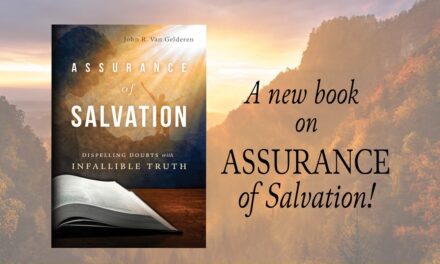 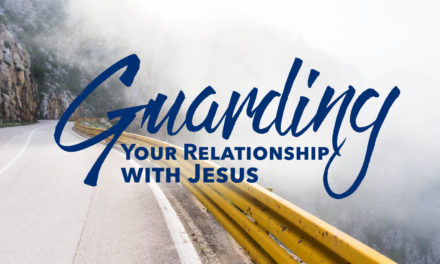 This has been a very beneficial message!! Thank you!

Thanks Karen, I needed the truth of it myself.

So very well put. Thank you for sharing those truths today.

Thanks for the encouragement.

I appreciate the simplicity, clarity and brevity of your writing.
Always a help!