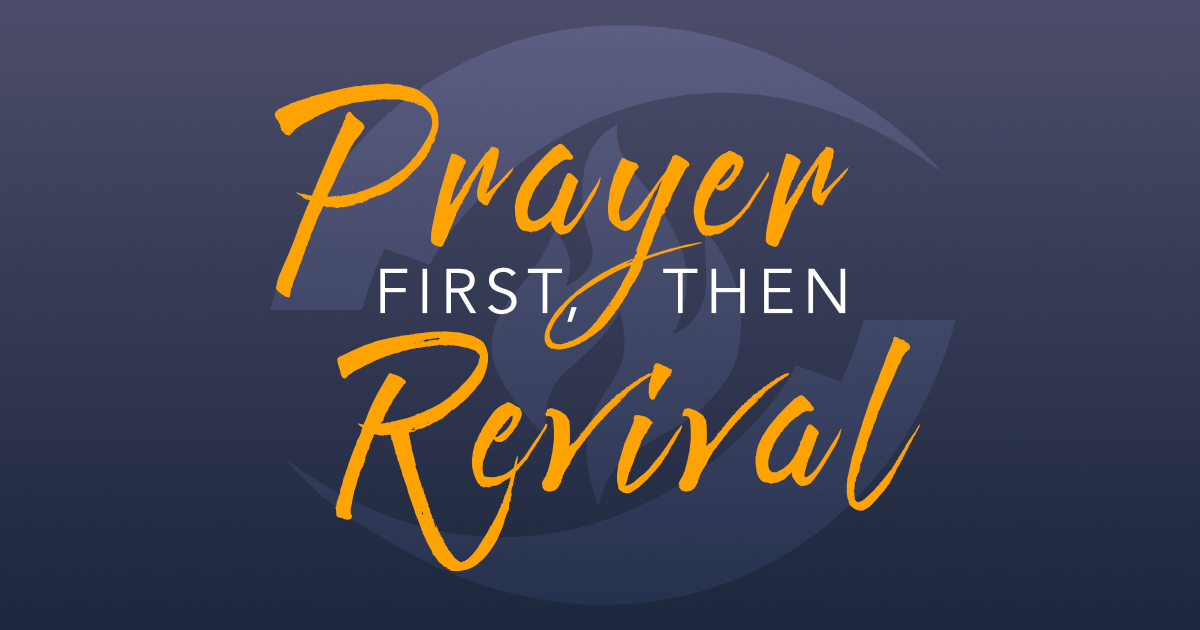 In the 1920s God blessed the Lisu people of western China with an awakening movement bringing hundreds of families to Christ. Churches sprang up in the path of the awakening. The instrument God used was James O. Fraser, and the vital intercessors were Frazer’s mother with six others in England. The Spirit used a six-year process to train both instrument and intercessors with spiritual warfare and the need for a prayer advance among a people group of demon worshippers.

A few years later in 1935 Fraser met and heard Jonathan Goforth, who by then was blind. Goforth, who had seen great revival in Korea and experienced great revival in Manchuria, emphasized, “Not by might, nor by power, but by my Spirit.” Fraser sensed the presence of God and was stirred with the acute need of Christians being revived. Prayer for God’s reviving presence and blessing among the Lisu churches was made. Soon God blessed the ministry of a Danish missionary with revival blessing among the saints.

We rejoice in the various prayer groups that are focusing on seeking God’s reviving and awakening presence. Just this last month I’ve discovered two more groups in New England. God seems to be clearly stirring His people in many places to cry out for another season of refreshing from the presence of the Lord.

Will you prayerfully consider coming to the next National Symphony of Prayer? 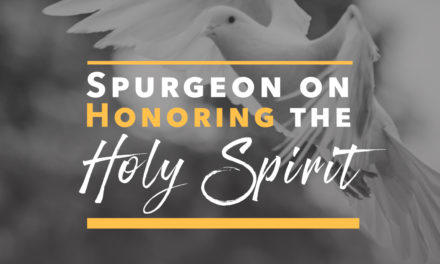 Spurgeon on Honoring the Holy Spirit 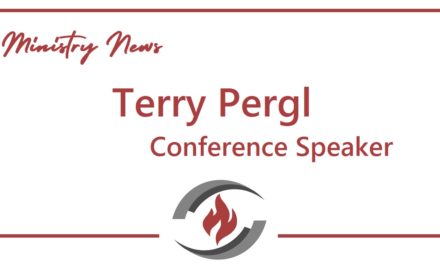 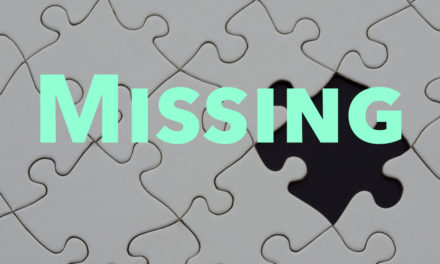 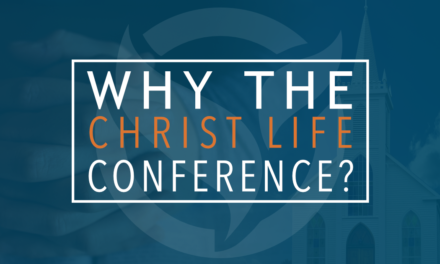 Why the Christ Life Conference?