The Service of Leadership 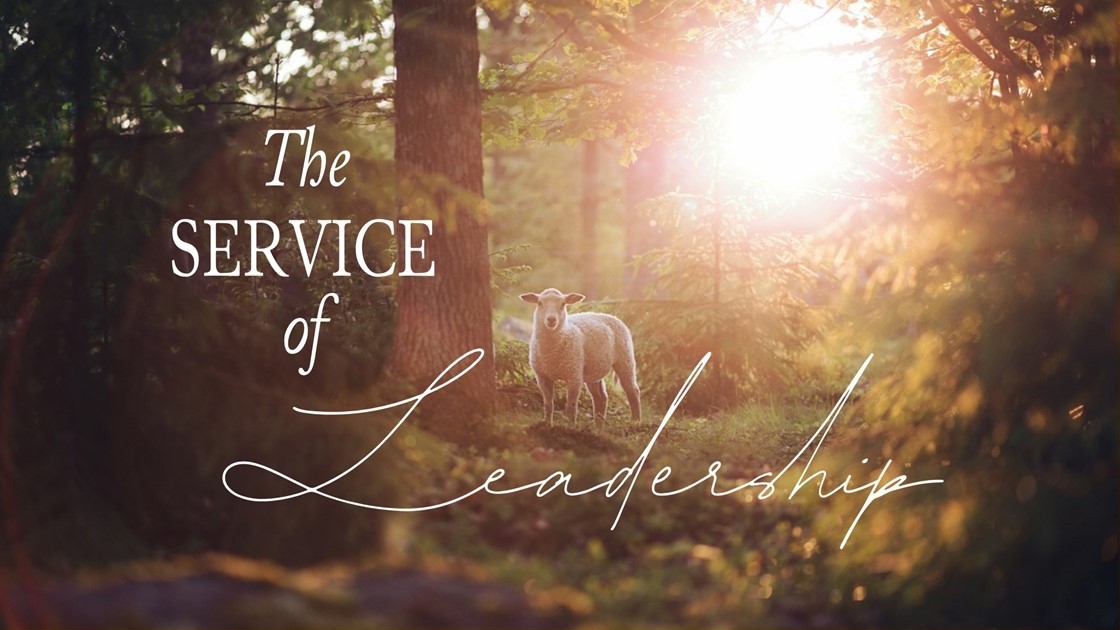 The terminology “servant-leadership” is popular yet often misunderstood. Typically, emphasis is placed on doing mundane tasks like washing floors—and certainly, no leader should be above dirty work. To be above getting one’s hands dirty would be arrogant and pathetic. But to reduce servant-leadership to such a limited concept misses the much greater point.

Jesus washed the disciples feet—once. The true essence of His servant-leadership, however, was not washing feet; it was leading. His leading, not lording, was His service.

Dictators demand that others serve them. This is what Jesus confronted as a wrong method. Leaders serve. But how? Through a leadership that looks out for their followers’ best interests. Jesus’ service was His leadership, a leadership that cared for His followers and did not prioritize Himself. This is a correct understanding of servant-leadership.

Some in leadership positions seemingly care more about themselves, about expanding their jurisdiction, enhancing their power and prestige, and maintaining control over their people. But their primary concern clearly is not the welfare of the people who are too often seen as necessary but expendable pawns of the leader’s system. All such leaders lord over people as a matter of routine.

In a context when the disciples were vying for position, Jesus taught them a right perspective. “But Jesus called them to him, and saith unto them, Ye know that they which are accounted to rule over the Gentiles exercise lordship over them; and their great ones exercise authority upon them. But so shall it not be among you: but whosoever will be great among you, shall be your minister: And whosoever of you will be the chiefest, shall be servant of all” (Mark 10:42-44). Jesus then finished the point by referring to His own purpose, “For even the Son of man came not to be ministered unto, but to minister, and to give his life a ransom for many” (Mark 10:45).

Jesus’ service was His giving of His life. Throughout His ministry, He gave by leading in the style of a shepherd, not an emperor. Ultimately, He gave by laying down His life for His sheep.

Shepherd-leadership is the example Jesus provided. Leading, not lording; influencing, not coercing. This looks out for the best interest of others.

Years ago, I was an assistant to my father when we hired a teacher for our Christian school. She taught English and speech, proved to be fabulous and effective, and was widely loved! Then, when the president of a large Christian college called my dad and mentioned being in need of an English teacher, my dad suggested this young lady. It was a great opportunity for her and an equally great loss for us, but my dad cared more for her than for his own situation. This is the heart of a shepherd.

Certainly, leaders need the humility that would allow them to do dirty work, and there may be times when it is wise for leaders to get involved shoulder-to-shoulder with those under them. There has to be more to leading than this, but let’s not entertain an over-correction that forces us to miss the greater point. Jesus promotes shepherd-leadership, rendering service through leading rather than lording.

The Revival Focus online store offers a title, The Liberating Life of Jesus, that takes a more in-depth look at leadership styles. The book’s eighth chapter, It’s Up to the Leaders, details problems (like lording or rampant individualism) that beset law- and lax-approaches and contrasts these with the freedom in Christ found in a shepherding approach to leadership. 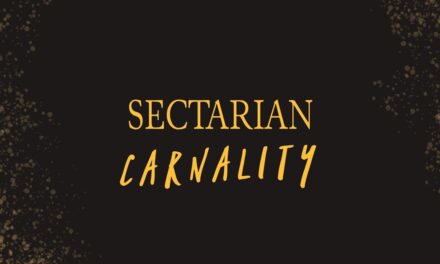 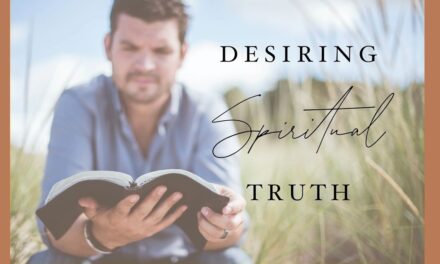 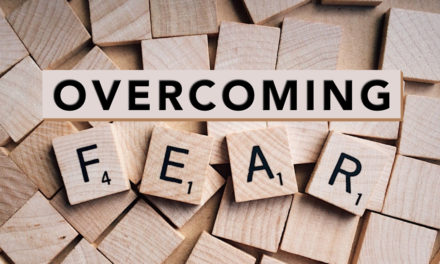 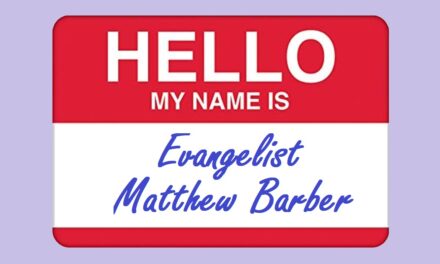 Fantastic thoughts on this subject! The leadership of our Lord was never one that operated out of fear, which often results in a dictatorship. The sheep are not a threat to the shepherd who has the right priorities. Jesus’ pursuit of the Father’s will was the confident ground that He constantly referred to in moving forward.

Blessings to you and your ministry!

John, Thank you for sharing these wonderful truths! “Shepherd leadership” and not lording over others is key! I like that you shared this verse- “For even the Son of man came not to be ministered unto, but to minister, and to give his life a ransom for many” (Mark 10:45). I am challenged to bring out the best in others. Not to rabbit trail, but possible connection- I believe it’s possible to cause younger Christians to stumble when older Christians/leaders push their standards on others. The younger Christians mistake this for God’s direct commands instead of establishing their own decisions… Read more »