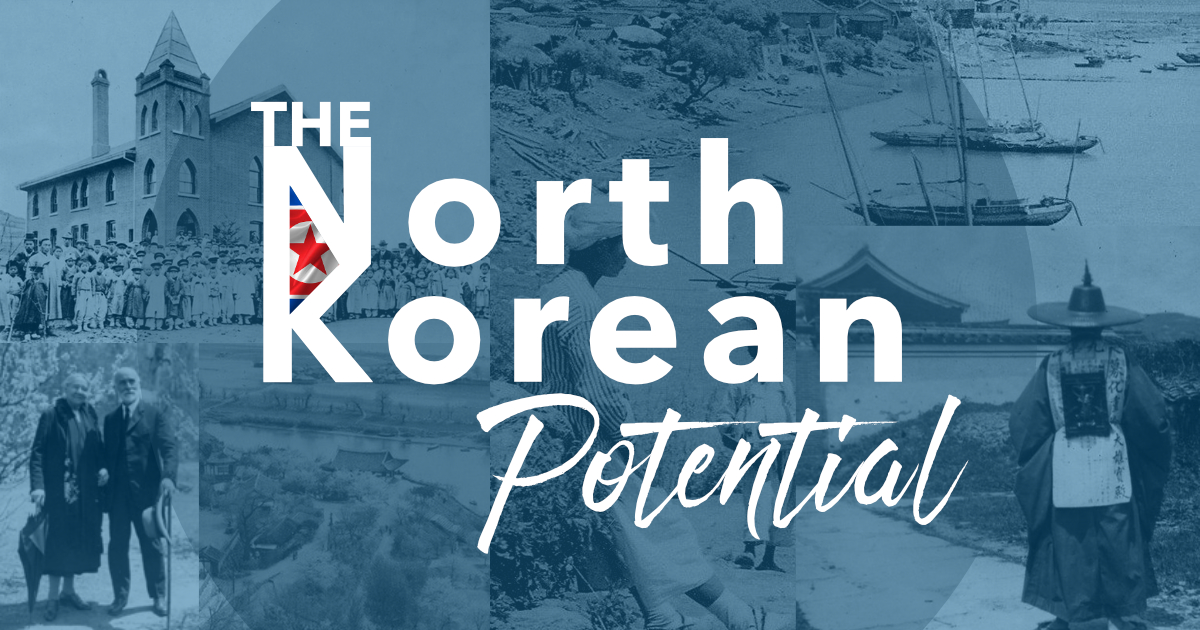 “Remember them that are in bonds, as bound with them; and them which suffer adversity, as being yourselves also in the body.”
Hebrews 13:3

A number of years ago when the Lord stirred me with the need to obey this admonition, I began to subscribe to Voice of the Martyrs. It remains one of the few magazines that I usually read from cover to cover. Christians like us are suffering for their faith. Forced to worship in secret to avoid arrest, torture and imprisonment, some have been detained in prison camps and sentenced to hard labor; others are held in complete isolation. Some die for their love and loyalty to Christ. While we go about free to worship Jesus and enjoy the relative ease and prosperity of an American lifestyle, believers just like us are suffering greatly for the same Jesus.

I remember reading an account of several North Korean teenagers who fled to China. The group was shown kindness and taken in by a Chinese believer. Under his care, they were born again and discipled, and made the decision to return as witnesses to North Korea. Not unexpectedly, they were arrested and never heard from again, but their lasting testimony speaks to faithful, unflinching obedience and witnessing with joy!

The World Watch List, the annual Open Doors USA report of the 50 countries where it’s most dangerous to follow Jesus, provides some sobering statistics. An estimated 215 million Christians experience high levels of persecution, with 1 of every 12 believers worldwide living in an area where Christianity is a punishable offence. The report adds that in 2018, North Korea maintained its number 1 ranking as the “worst place on earth for Christians.”

North Korea has topped the list for 17 years (since 2002). This is hardly a surprise because Kim Jong Un, like his father and grandfather before, heads a government that tirelessly promotes the personality cult surrounding Kim and vilifies “subversive” threats like Christianity. A separate Open Doors white paper notes how suspected Christians are subject to government surveillance (a North Korean saying notes, “Wherever two or three are gathered together, one is a spy.”) and claims, “There are an estimated 50,000 Christians in prison and hard labor camps, reeducation camps, detention centers and exiled to mountain communities.” Amazingly, this very region saw a great awakening as recently as 1907 (ref. North Korea: Revival Turf).

Many watched in wonder as President Trump met Kim at the summit in Singapore to work out an agreement for denuclearization of the Korean peninsula, and there seems to be a cautious optimism among conservative thinkers. Trump giving voice to POW/MIA concerns is noble, and though there has been progress, obviously, it will take some time and further negotiations to see real movement and change in the North.

Therefore, this is the time for God’s people in free lands to “Remember them that are in bonds, as bound with them; and them which suffer adversity, as being yourselves also in the body.” In this rare opportunity with our national leaders, we must pray that God will use the moment to release the thousands imprisoned for their faith, bring freedom of religion to North Korea, and use this surge of witnesses, purified beyond our understanding, to see another great awakening in that oppressed land. 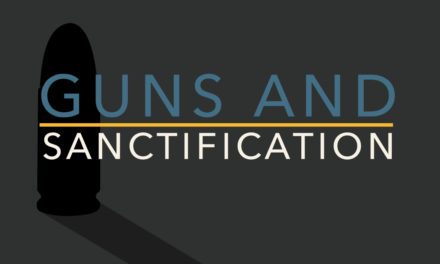 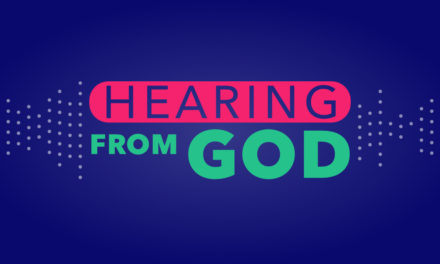 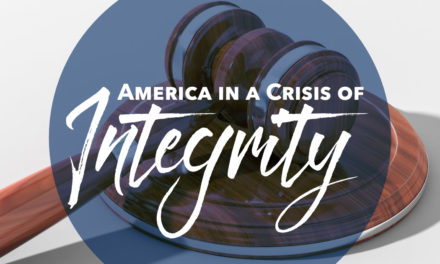 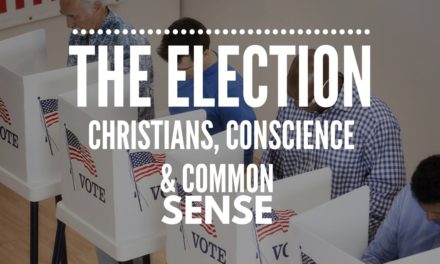 Great article. I could not agree more! Let us pray!