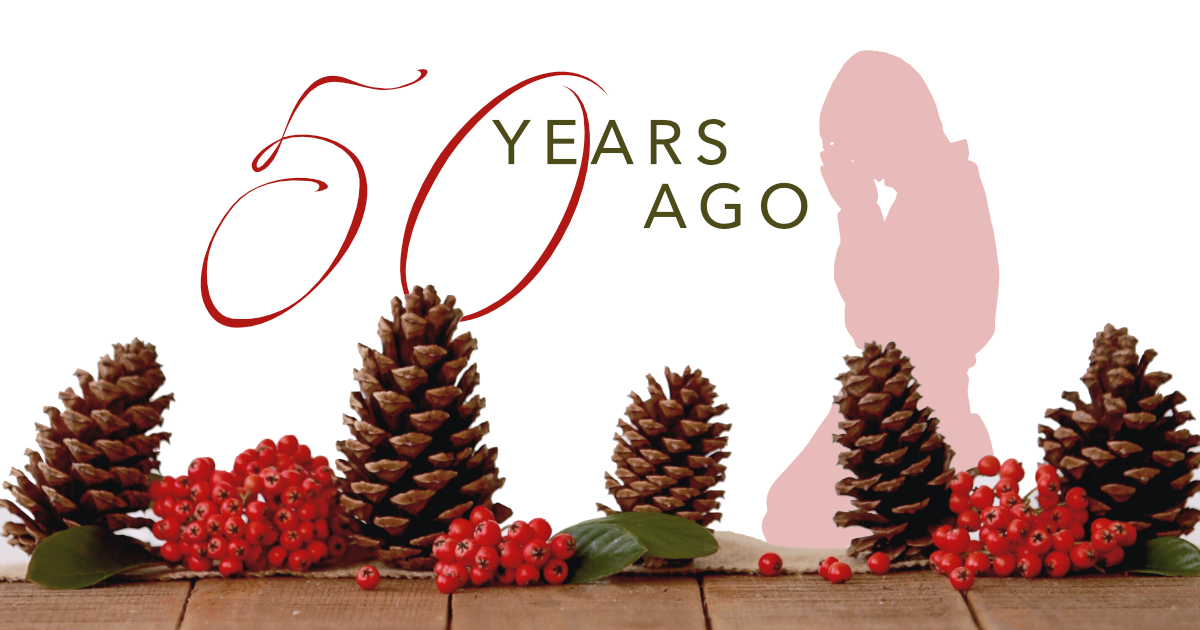 It was Christmas time, and we were visiting my grandmother and aunt in Miami. Visits to them were always special, mostly because they were special, but also because they lived in Florida and we lived in Chicago. I was six years old.

My parents and I had been discussing the matter of salvation. On a Sunday in an area church, as we were standing during the invitation time, my mother turned to me and asked if I wanted to get saved. I said yes and “walked the aisle.” On discovering why I came forward, the pastor looked up into the loft where the robed choir members were still seated. He motioned to a particular lady, a woman with red hair in a bun, who stepped down and became my personal worker. She came to where I was, and together, we knelt at the front pew.

This kind lady opened her Bible before us. She reviewed the gospel, and I made a decision to trust in Jesus. I so wish I could remember more of what she said and more of how I responded. But a child simply trusts, and Jesus simply saves.

Then, the pastor had me stand at the front, announced my decision and encouraged people to come and shake my hand. I remember one gentleman with a curlicue mustache shook my hand. That it was fifty years ago this month.

For a couple of years after that, I occasionally struggled with assurance, praying again here and there. I don’t remember the important details on those occasions either. I’ve often wondered why I remember the unimportant things like the woman’s red hair in a bun and the man’s mustache. The first time I remember the details of “praying” was on an occasion in junior high.

Years later when I was an assistant pastor, someone my age who was also in the ministry got baptized again because he thought maybe he didn’t get saved when he was young and wondered if his subsequent baptism really followed his salvation. I asked my dad about this regarding myself. I was baptized when I was nine, but was I saved at six or at one of the later times when I struggled? My dad reminded me that baptism is a type and you don’t want to break a type since things didn’t go well for Moses when he broke one. Dad reminded me that a child simply trusts—and that is salvation. He said to me that unless you really know you were not saved at six, then don’t get baptized again.

I told the Lord that if He knew I had been baptized before I actually got saved, to let me know and I would obey. I never felt convicted to do so, which means the Lord knows I got saved at six. I’ve been free ever since. Salvation is simple enough for a child to understand. A child can understand the problem of sin, the consequence of judgment, and the solution of the Savior, who died in our place and rose again.

I give this personal account for the sake of those with a similar testimony. Thankfully, salvation is not based on how well you remember details. If you understood the simple gospel at the time and trusted in Jesus, He saved you. For many of us who were saved at a young age, God later awakens us in a way that brings us into personal revival. This we remember full well because it occurs later when we are older. 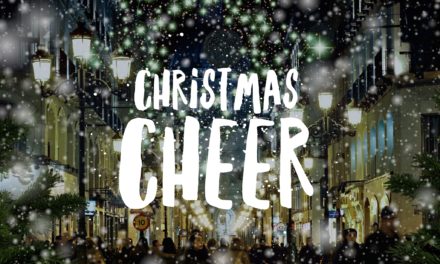 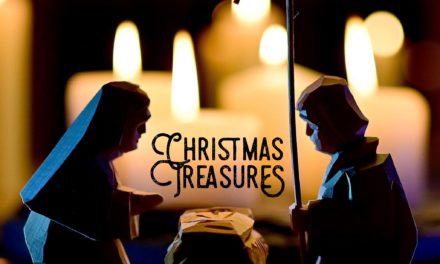 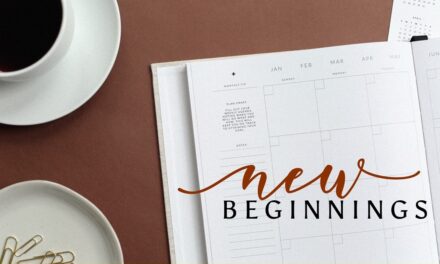 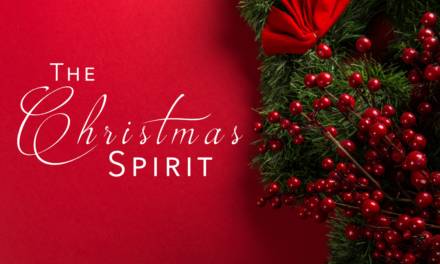